The site of Saumur

On the 17th May 1972, the day after a gala evening presented in honour of Queen Elisabeth II of England when the Cadre Noir performed a remarkable musical ride lead by the Chief ecuyer Colonel Saint André, the Official Paper published the decree dated 16th May, issued by the Ministry of Youth and Sport, announcing the creation of the National Riding School.

Built in various phases since 1974, the school is based on two large sites, totaling 300 hectares (approximately 740 acres). The main buildings are based in the grounds at Terrefort, and the grounds at Verrie are used for training, showjumping, eventing, driving, and for racing. 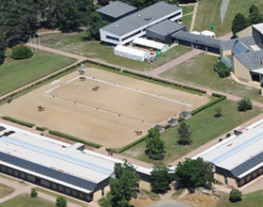 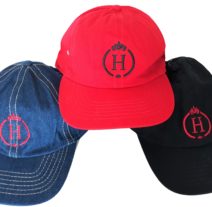 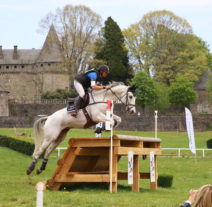