Riding for sport started in the middle of the XIX century : racing, cross country, trekking, and were mainly practiced by the military. Very quickly the ecuyers of the Cadre Noir made their name in important competitions. The first Cavalry Horse Championship, which later became Eventing, was organized in Saumur in 1902. It was won by Captain de Saint-Phalle, an ecuyer of the Cadre Noir.
In 1912 equestrian sports were introduced into Olympics. At the Paris Olympics in 1924 Captain Lesage won the individual bronze medal in Dressage. Two Olympics later in Los Angeles he was Olympic champion in the same discipline. From then on it rained medals: with 45 ecuyers selected in 17 olympics, the Cadre Noir of Saumur won 9 Olympic medals; 7 gold, one silver and one bronze.

The Cadre noir it is also : 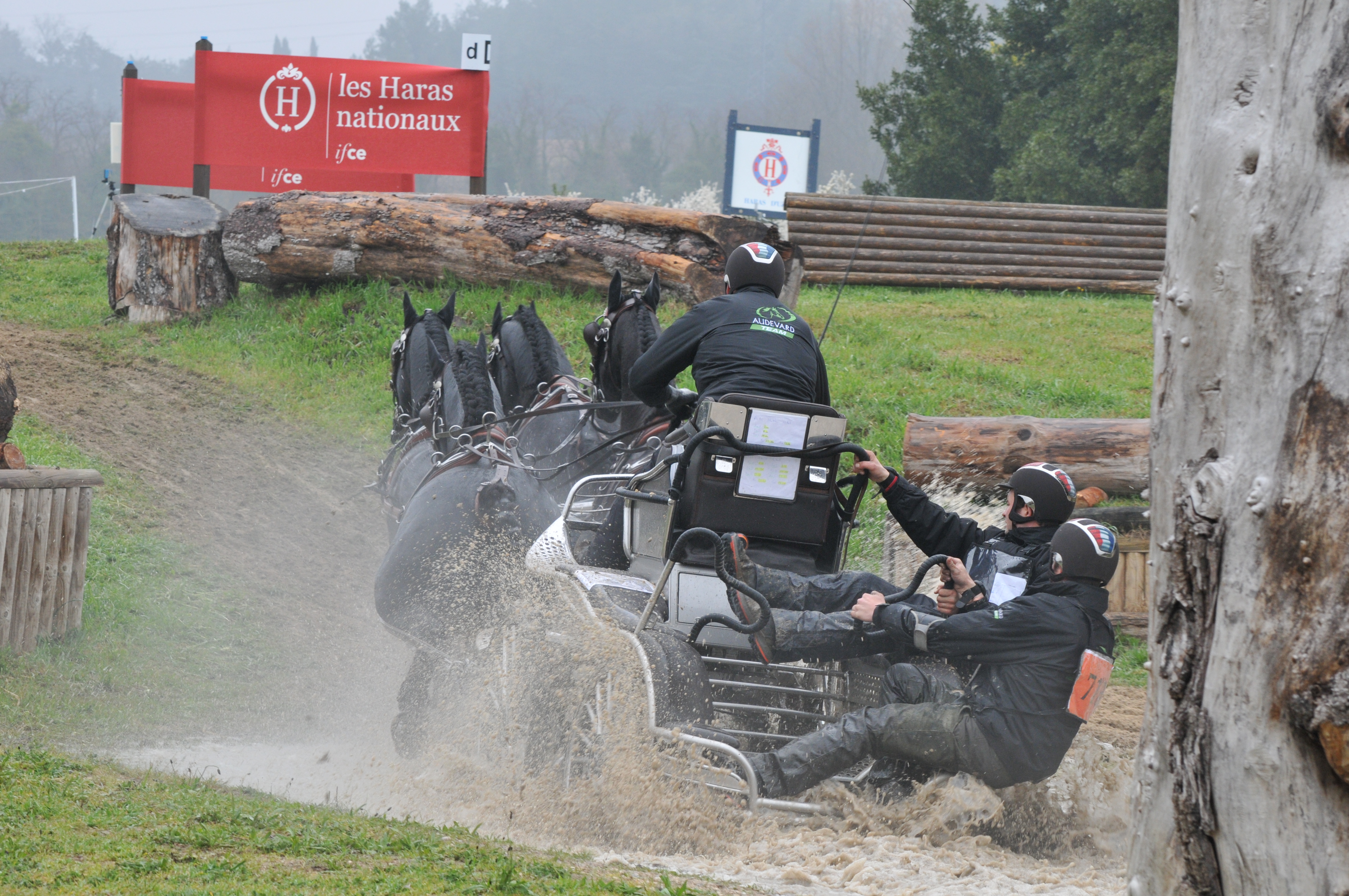 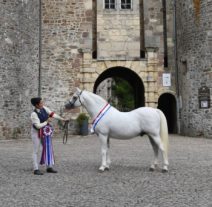